This past May, teams from all over the nation submitted their ceremonies work on video, reaching towards the extremely high standards demanded of the Order of the Arrow Exemplar and Honor teams.

The new Exemplar Recognition program challenged ceremonialists to “Decide their Destiny” and serve as role models for their brothers nationwide. It required significant preparation in advance by the teams, who aimed for letter-perfect memorization and excellence in seven ceremonies skills. Once the videos were all in, 25 evaluators conducted over 75 reviews and produced over 100 pages of feedback on the ceremonies.

Out of almost 300 lodges, only four teams were selected to deliver their ceremony at NOAC 2018. As with Honor Teams, Exemplar status is only granted at NOAC itself. It is not earned through the video submission, and the teams must maintain and even improve their standard to earn an Exemplar rating in their NOAC evaluation. Three of the finalist teams earned Exemplar status here in Bloomington, in the first year of this new program!

All four finalists delivered their ceremonies in front of an audience of around 160 attendees and allowed the audience to remain during their evaluation. Their courage and cheerful service helped inspire and train the many attendees who watched their ceremonies and the subsequent feedback from expert evaluators.

The three other finalist teams recognized as National Exemplars have truly risen to the challenge. They demonstrated their commitment to consistency, excellence, and service by performing repeatedly at high levels against challenging national standards, both in their videos and live demonstration at NOAC. Our Exemplars will serve as national role models, with video and commentary provided on the ICE Portal as a national training aid for teams across the country.

Decisions do shape our destiny; each teams’ choice to make this superb effort to consistently deliver our values with true excellence to their candidates will help shape the future of our entire Order. They all deserve our recognition for their hard work and our thanks for their service to our Brotherhood. Please make it a point before you leave NOAC to congratulate these teams for their tremendous achievements!

More information, including an overview of the entire process, the evaluation rubric, and guidelines for video submissions, are on the ICE Portal. 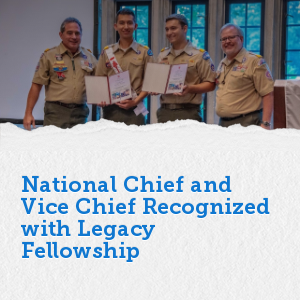 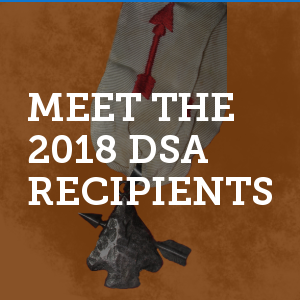