Western Region Chief Jordan Jefferis emphasised the importance of family as he reflected on his Eagle Court of Honor; his uncle took a key role in the presentation of his Eagle Scout Award. His favorite memory of the event was after his parents were recognized for their help along the trail, his uncle took a selfie of his family. “It was great just having them all there together with me,” Jefferis said.

Jefferis’ emphasis on family carries over into the the Order of the Arrow. He is excited to see over 7,000 of his brothers come together from around the country for a “family reunion” of sorts at the 2018 National Order of the Arrow Conference. He encourages each of his brothers to “take advantage of every opportunity they can – because NOAC is one of the coolest events Scouting hosts.”

Other than the inspiration Jefferis takes from family, he looks back on the time when he was inspired to become more involved with the OA which was back in 2015 when he attended the National Leadership Seminar. While there, he met 2015 Western Region Chief Nathan Lee. Meeting and speaking with Nathan inspired him to eventually rise to become the Western Region Chief. Looking back on his journey through the OA, Jefferis wants to remind all Arrowmen that “everyone has the ability to become a national officer” and “even the youngest Arrowmen in attendance here could one day become the next region or national chief.” 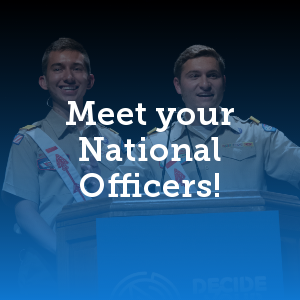 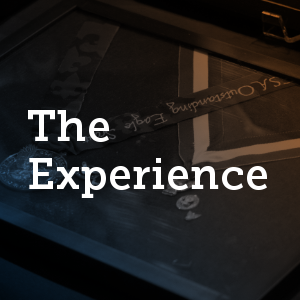 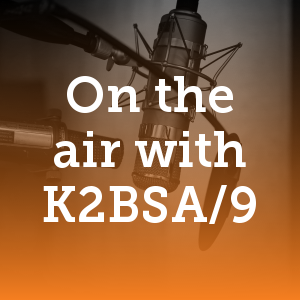