During the summer of 2008, roughly 5,000 Arrowmen joined together in the largest service effort in American history benefitting our national forests. The program known as ArrowCorps5 spanned sites across the entire country and lasted five weeks.

Sites included the Mark Twain, Manti La Sal, George Washington and Jefferson, Bridger-Teton, and the Trinity-Shasta National Forests. Over 250,000 hours of service were recorded. Arrowmen successfully removed more than twenty five tons of trash, built over a hundred miles of trail, and cleared thousands of acres of land. ArrowCorps5 has since inspired over 100 additional service project sites in many lodges and sections since 2008.

“What was important to us was to share with the country what the Scouts were all about,” said Jake Wellman, the 2008 National OA Chief, when asked about what motivated the Arrowmen to take part in ArrowCorps5. An accomplishment like this distinguishes the OA in a greater way than ever before. 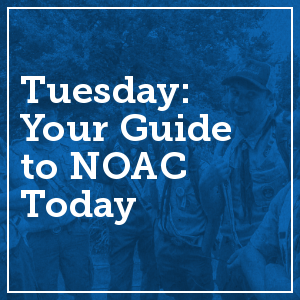 Your Guide to NOAC Today 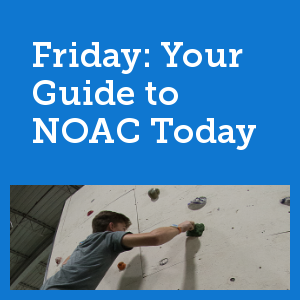 Friday: Your Guide to NOAC Today 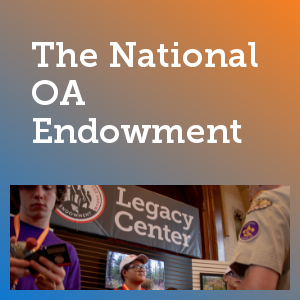