Activities, Featured, It Starts With Us, Special Events 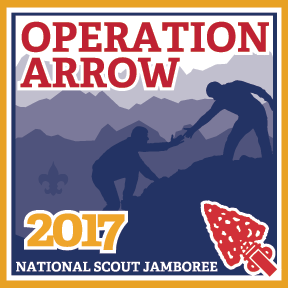 The National Scout Jamboree, located at the Summit Bechtel Family National Scout Reserve, is one of the premier events a scout can attend in his lifetime. The next opportunity to attend will be in 2017. The Order of the Arrow has agreed to lend cheerful service to the national BSA event again this year in an effort being dubbed Operation Arrow. The Operation Arrow task force has a goal of recruiting 800 Arrowmen to be members of largest Jamboree staff ever assembled by the OA.

“As we look toward our second century of service, Operation Arrow allows for Arrowmen to recommit our values and role to the larger Scouting community,” said Preston Marquis, one of the key leaders for this event. Because of its size and importance, Operation Arrow is being planned, promoted and executed two years before the Jamboree even begins. The three major programs of Operation Arrow are Service Corps, Trek Guides and Indian Village staff. There will be other support areas in addition to these key programs. Arrowmen staffing these areas will play critical roles essential to the success of the Jamboree.

As Chief Scout Executive Wayne Brock recalled on Monday, he could not imagine a Jamboree without the OA. Operation Arrow allows each Arrowman to have an amazing and unique Jamboree experience as well as reaffirming his commitment to the Order’s values. Each Arrowman will also have time to explore the Jamboree, meet new people and see new things. 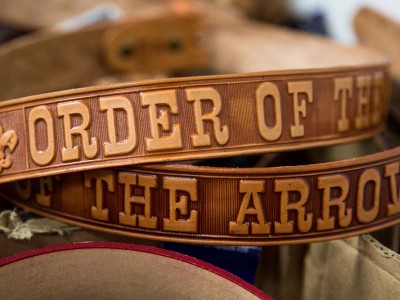 FIRE SALE: Everything must go! 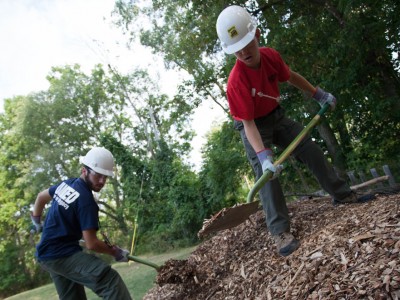 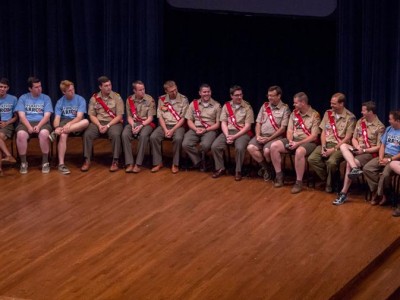 National chief panel, a look into the past